Resolving a circuit split, the U.S. Supreme Court held that a trademark owner’s rejection of a license agreement during a Chapter 11 proceeding does not extinguish the licensee’s rights under that agreement.

The 8-1 opinion in Mission Product Holdings, Inc. v. Tempnology, LLC should bring a great deal of comfort to trademark licensees whose continued ability to use and leverage licensed marks is no longer at risk in the event of a licensor’s insolvency, says Michelle Zimmermann, a shareholder in Leydig’s Chicago office.

“This decision puts licensees in the driver’s seat when their licensor files for bankruptcy and rejects their agreement,” she says. “If the license is profitable, they can keep on using it without disruption. If, on the other hand, the agreement has become a losing proposition, they are now free to walk away without any repercussions.”

At issue in the case was Section 365 of the Bankruptcy Code, which allows a Chapter 11 debtor to “reject” executory contracts as part of its reorganization efforts. Such rejections are treated as breaches of contract, with the effect of such breaches being the same as they would be under applicable non-bankruptcy law.

After Tempnology rejected its license agreement with Mission during its Chapter 11 proceeding, the bankruptcy court concluded the rejection terminated Mission’s rights. The Bankruptcy Appellate Panel reversed, however, relying on the U.S. Court of Appeals for the Seventh Circuit’s decision in Sunbeam Products, Inc. v. Chicago American Manufacturing, in which it concluded that since Section 365 deems a rejection to be a breach of contract, a licensee’s rights survive that rejection.

Ruling on Mission’s appeal, the U.S. Court of Appeals for the First Circuit saw things differently. In affirming the bankruptcy court’s initial decision, the First Circuit adopted the view of the Fourth Circuit by deciding that a licensee’s rights to continue using a licensed mark end upon rejection.

In an opinion authored by Justice Kagan, the Court reversed the First Circuit and  affirmed the Seventh Circuit’s conclusion in Sunbeam that non-debtor parties, including trademark licensees, retain whatever rights they would have under applicable non-bankruptcy law following a breach of the agreement.

“A rejection breaches a contract but does not rescind it. And that means all the rights that would ordinarily survive a contract breach, including those conveyed here [the trademark license], remain in place,” Kagan wrote. After rejecting a contract, the debtor “can stop performing its remaining obligations under the agreement. But the debtor cannot rescind the license already conveyed. So the licensee can continue to do whatever the license authorizes.”

While the Court’s decision clarifies this issue, it also creates complications and quandaries for trademark licensors-debtors, says Stella Brown, an associate in Leydig’s Chicago office.

“An insolvent licensor will have to decide whether to use its limited resources to continue monitoring and exercising quality control over the licensee’s use of the mark or risk losing its rights in the mark, which may be one of the few valuable assets it has left,” she says.

The Court addressed this issue in its opinion, dismissing Tempnology’s argument that imposing these continuing and costly burdens on a bankrupt licensor seems contrary to the whole idea of rejection, which is to free a debtor from such burdens so it can reorganize.

“However serious Tempnology’s trademark-related concerns, that would allow the tail to wag the Doberman,” the Court noted. 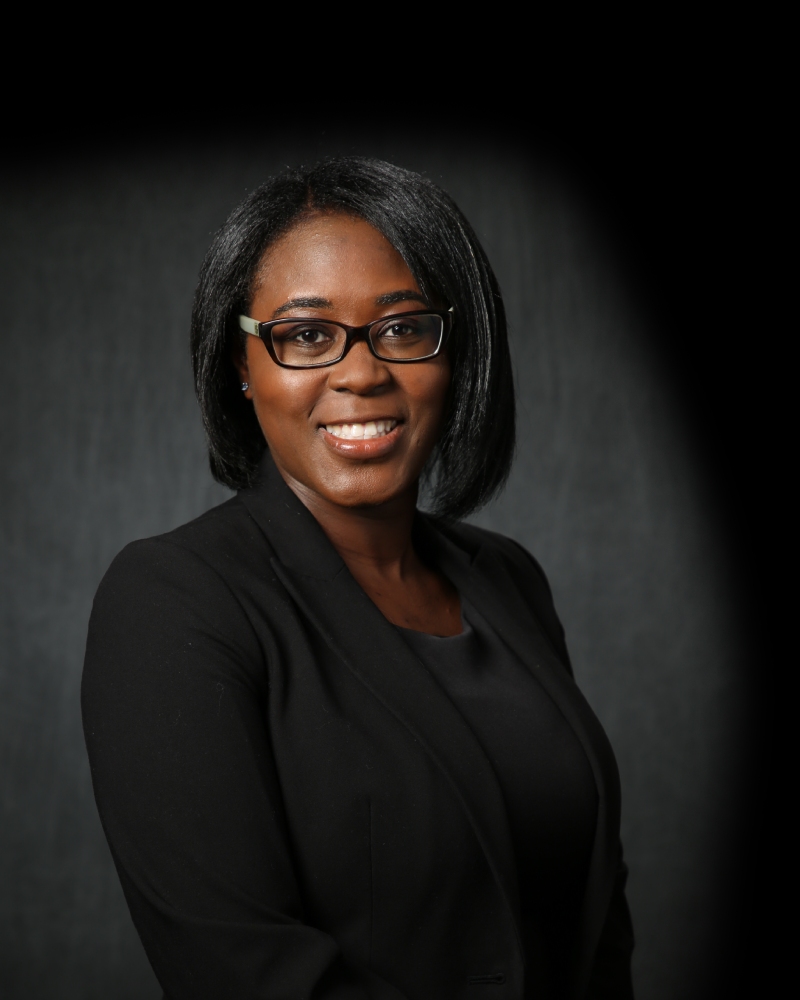